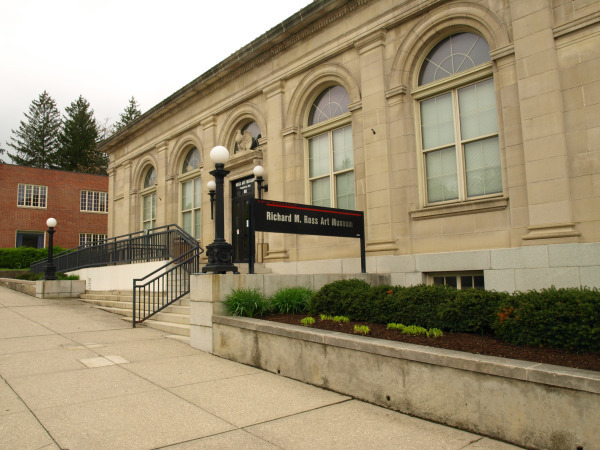 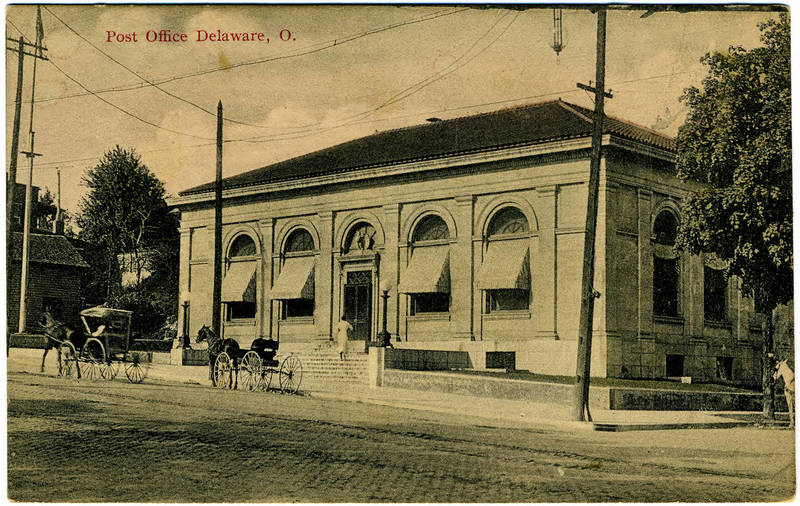 The building that houses the Richard M. Ross Art Museum was originally the Delaware Post Office. The university bought this building in 1969, to use as the art department. Until 2002, It was known as Humphreys Art Hall in memory of Sallie Thompson Humphreys, a professor in the Department of Fine Arts from 1905 to 1943. The art department moved into the renovated Edgar and Haycock Halls in 2000, which left the site vacant/empty. The building was heavily renovated in 2000 with support from Elizabeth M. Ross, better known as Libby. It was renamed as the Richard M. Ross Museum, in memory of Elizabeth’s husband. The museum opened in 2002 and the University commemorated it a year later. The museum has housed many different exhibits in the past and is always coming up with new ideas. 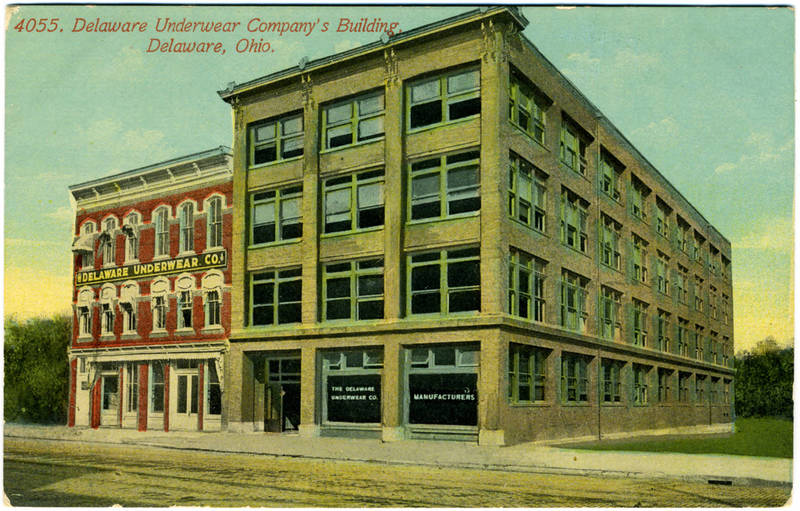 Edgar Hall, formerly the Delaware Underwear Factory, was donated to OWU in 1928.