Ohio Wesleyan began its foreign language programs in the early 1900s by offering Western languages, namely French, German, Latin, Greek, and Hebrew. At the turn of the century, Clara Nelson became a french instructor after graduating from OWU. Concurrently, Dr. Reverend Williams W. Davies--originating from Wales and an Ohio Wesleyan Theological School alumni--taught German and Hebrew. While the MFL department has kept the base of romance and ancient languages, the expansion of linguistic opportunities was gradual. By the 1960s, the department had successfully established Spanish and Russian departments. Opportunities for studying abroad were also popularized in this time. Today, OWU has a commitment to offering students study abroad opportunities through Theory-to-Practice grants and Study Abroad programs. In  2020, the MFL department has grown to include Arabic, Chinese, and Japanese in addition to romance languages. 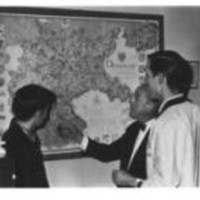 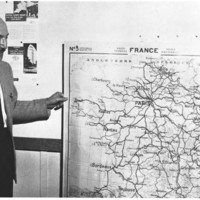 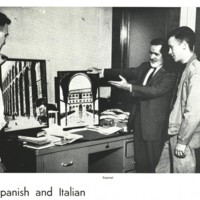 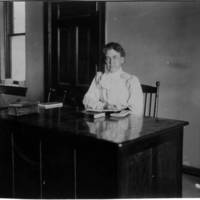 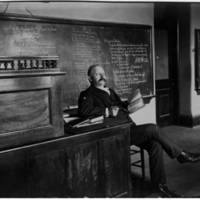 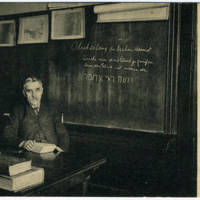 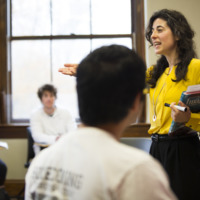